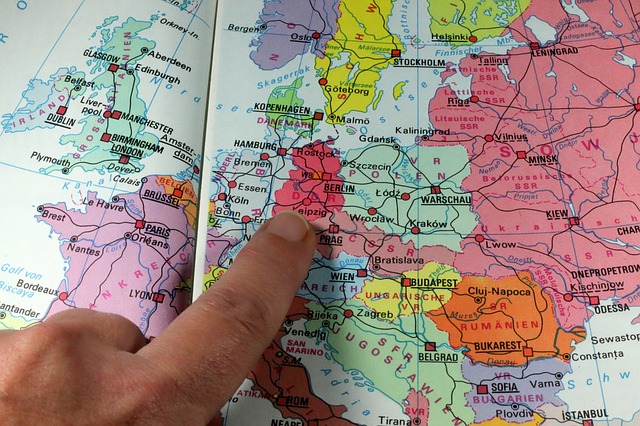 2020! It’s been an interesting year. For me three things have drawn my attention about the world lately:

I’m just wondering: Are we going back to the early 20th century? You know, right before the Great War! I’m a little bit worried about that.

It’s even worse now. Even though, in the US, Donald Trump might not win the next elections the Far Right is alive and well. Even face masks are a partisan matter now. Also, world resources have been depleted and while Chinese and Indians as well as Africans and Latin Americans aspire to a better lifestyle mimicking that from North Americans. That one you can see on TV and which realtors and local capitalists would be glad to provide as long as more people can pay for it, is simply not possible. Countries don’t try to cooperate and start to focus on their own interests only. While all of this happen, automation keeps substracting more and more jobs. COVID-19 just seems to accelerate this revolution.

Although there are some people talking about ‘decroissance’ and ‘doughnut’ or ‘circular’ economy, there’s no definite answer yet. Will developing countries use that frustration to go against other countries for their natural resources? Global warming is already an issue. Where will we be if glaciers melt? It’s not the planet itself what should worry us but all of fellow humans and animals.

In the end, discourses are nice but the truly useful discourses are those that deal with real life problems that affect a sizeable amount of the population whether they make sense or not. If you can convince someone that the cause of their problems is the neighbouring country or immigrants you can get support for that.

« Back to the shell Vim commands »